BIOEX’s AFFF produces high-quality foam blanket on the fuel surface by forming an aqueous film which forms a fuel vapor barrier. The foam blanket blocks oxygen which supply to the burning fuel and quickly flows over the flammable liquids to form an aqueous film and seal the fuel surface while suppressing fuel vapors. The foam blanket has a cooling effect to rapidly extinguish fires. BIOEX AFFF foams have fast fire knockdown and long burnback resistance characteristics.

BIOEX high performance AFFF are produced using modern C6 fluorosurfactants, which are considered safer and have less impact on the environment due to their short-chain. BIOEX firefighting foams do not contain PFOS (Perfluorooctyl Sulfonate, also named C8) and PFOA (Perfluorooctanoic Acid). The use of PFOS & PFOA is now restricted due to their impact on the environment and health. 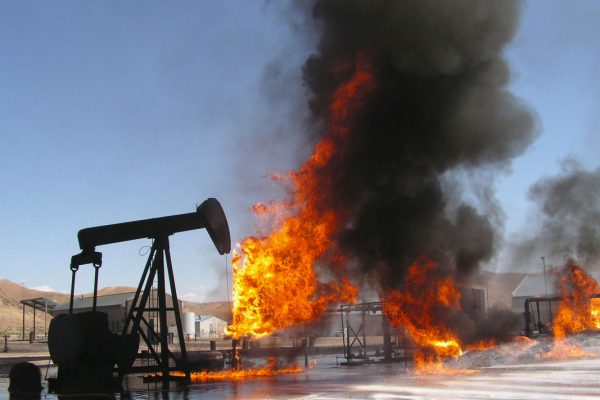 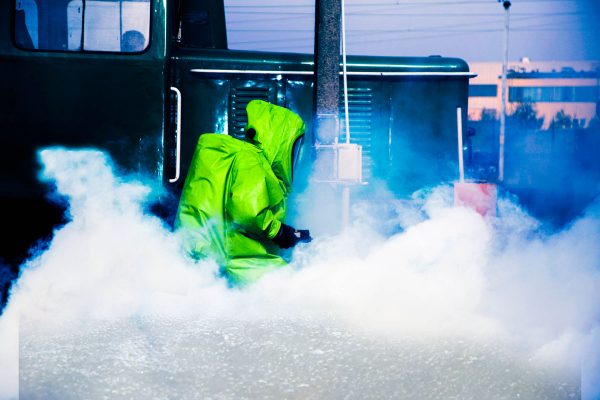